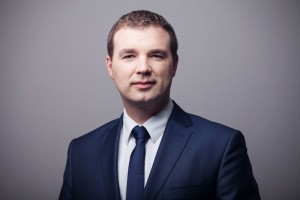 President of the Management Board of Reputation Managers Sp. z o.o.

Dariusz Chomka has over 15 years of experience in providing communications, image management and crisis management advice to clients, primarily from power, aviation and defense, pharmaceutical and healthcare sectors. Between 2008 and 2010 he acted as the spokesperson for the Polish transmission system operator Polskie Sieci Elektroenergetyczne Operator, a strategic state-owned company.

He graduated from the Humanities Department of the John Paul II  Catholic University of Lublin. 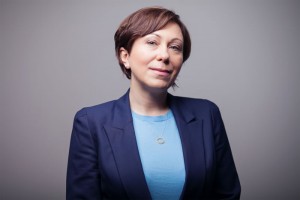 Member of the Management Board of Reputation Managers Sp. z o.o.

Wioletta Buczek has over 15 years of experience in financial and corporate communications and crisis management. She gained her professional experience working first as an Investor Relations Officer for Agora and then as the Head of Financial PR for the public relations agency Edelman Polska.

She has advised on over 200 transactions, including IPOs, SPOs and M&As, as well as crisis management projects. She has many years’ experience in providing strategic advice to management boards of listed companies. In addition, she conducts media and investor relations training programmes.

Wioletta Buczek graduated from the American Studies Center of the University of Warsaw and went on to complete an MBA programme at the Warsaw University of Technology. Later on, she completed a course for members of Supervisory Boards on corporate disclosure requirements and corporate management.